We knew that a small rump of Airbnb hosts were making more than just a little pin money. Now we have some data on exactly how many of these individuals there are and how they are doing it.

Analysis published by consultancy LearnAirbnb claim that at least 75 U.S. hosts on the Internet home-sharing service are grossing more than $1 million in rental income a year. That’s $2,739 a day or $19, 230 a week.

The 119-page report is based on data from nearly seven million bookings from more than 430,000 Airbnb listings and 257,000 hosts across more than 200 cities in the 12 months to October, 2015 - representing about one-fifth of the two million listings that Airbnb says it has it the U.S.

In addition, the pollsters conducted an attitudinal survey to gain perspective into the state of the Airbnb hosting industry, receiving 1,312 responses from 83 coun­tries.

They found that three out of every four listings on Airbnb earn total rental revenues of less than $10,000 a year, while 80% of hosts have just the one listing.

While operating only 8% of the listings, they account for 19% of the total booked revenue.

The number of listings operated is one obvious differentiator. However, the report claims that more than 60% of the gains for higher earning hosts come from other factors such as access to better locations and skill in operating welcoming and effective listings with high satisfaction ratings.

Although the top 1% of hosts do on average have more listings compared to the bottom 99%, their performance from each listing is much higher, at $21,761 per listing compared to $8,352.

After factoring in operating expenses, LearnAirbnb estimates that the top 1% may be taking home $50,000 or more in profits on annual booked revenues of more than $150,000.

Some 76% of surveyed Airbnb hosts believe their net income will increase in 2016, compared with 2015, citing higher expected occupancy and an increase in their nightly rate.

One in two hosts surveyed believe that regulation from city councils is Airbnb’s biggest challenge, ahead of 16% citing campaigns from the hotel lobby.

Concern about theft and damage is the biggest concern for 18.5% of surveyed prospective Airbnb.

However, such worried drop dramatically after two months as a host, with only 1.6% of surveyed current hosts seeing this as their biggest headache.

The research also found that a perfect set of 5-star reviews does not mean that hosts will earn the most on Airbnb.

Instead, listings with a 4.5-star rating account for a disproportionate share of the bookings and rental revenue.

And, despite using Airbnb to generate income, nearly one-third of hosts admitted to never benefiting from its cost-savings on their own travels.

Some 29% of surveyed hosts said they had never travelled as a guest using the service.

Are you making $1 million a year from Airbnb? What threat does this small elite group of super-hosts pose to the hotel industry? Do let me know your views. 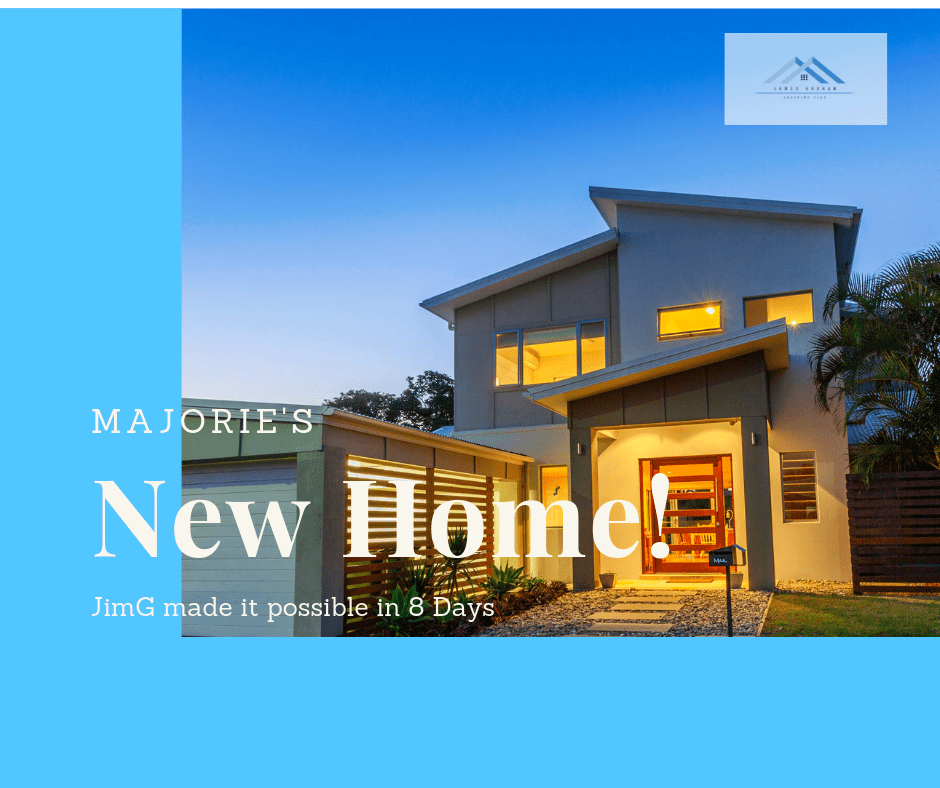 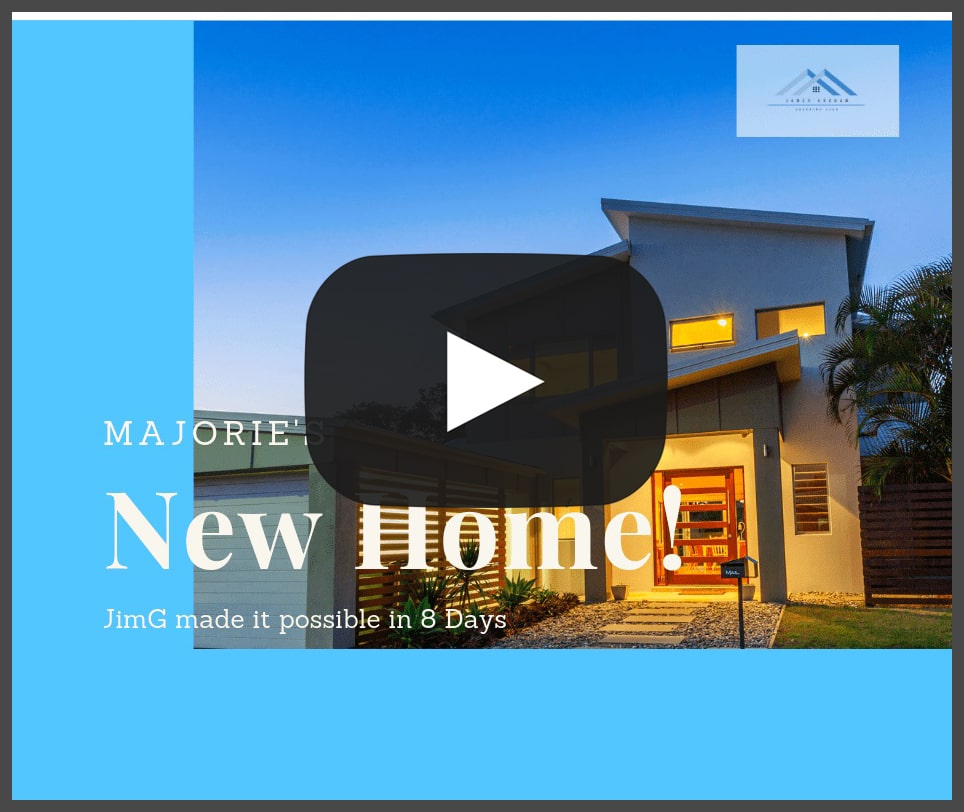 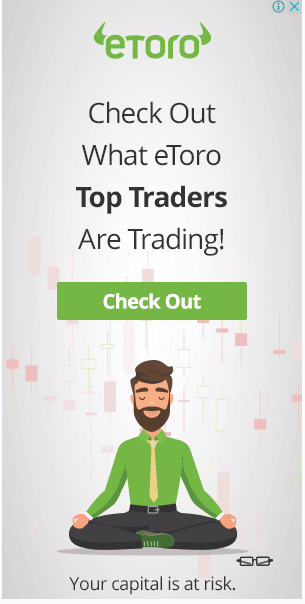 Mentorship is the #1 thing you need to accelerate your growth.  So "get in the lab" today with James  and his coaching team and receive weekly live mentoring so all your problems get solved quickly.

If you're more accelerated in your growth already (or if you're a startup willing to do what it takes to fly past your competition), see if you qualify for 1 on 1 live coaching from James.